An extension of Google’s existing Earth API. Already Google has chronicled three-dimensional footage and pictures of almost every place on Earth spending time from the early 2010s to now creating a ‘virtual world’ that mirrors our world. This culminates in Earth VR which lets you get three-dimensional aerial views of many famous locations typically from a first-person view. It has all of Google Earth’s previous frills and a few more besides all that. 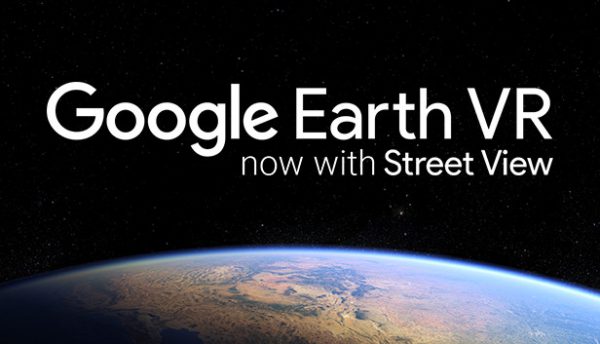 There are no reviews yet.

Be the first to review “Google Earth VR” Cancel reply 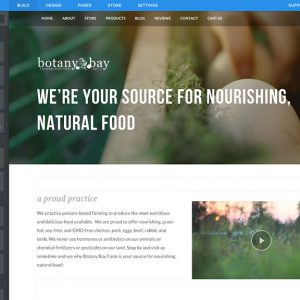 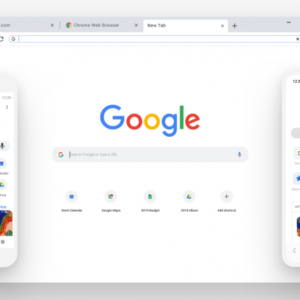 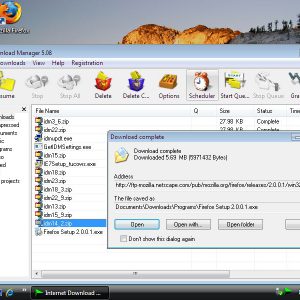